Cannabis has been used in numerous cultures for thousands of years. There is even an account from the 2nd century AD of a famous Chinese surgeon, Hua T'o, performing surgeries and amputations on patients without pain. He used a mixture of cannabis resin and wine called ma-yo, (ma means cannabis and yo means wine) to induce a state of "drunkenness" or unconsciousness to perform surgery. (Druglibrary.org)

In more modern times cannabis has been used for indications like antiemetics, antibacterial, and antifungal properties. It was even listed in the US Pharmacopeia manual in 1850. It was dropped from the list in 1942, some 5 years after the passage of the Marijuana Tax Act. This act included legal penalties for possession and use of cannabis and the laws just got more stringent from thereon.

What are the Indications of Cannabis and Cancer Treatment?

Mutations in genes, damaged cells from environmental causes, cancer is a multi-complex disease. Even if the root cause is known, treatments are often just as damaging to the body. There is no guarantee that chemotherapy and radiation will eradicate the cancer cells, or that they will not return someday.

Chemotherapy drugs are potent and break down healthy cells as well as cancerous cells in an attempt to fight off the disease. This is one of the main reasons people become so sick and worn out. Their body is fighting to kill cancer but it is also fighting against itself.

Radiation treatment is often advised along with chemotherapy. While the radiation can be targeted, it can also wear the patient down and make them sick. It is hard to fight sickness when your body is screaming in pain and you can't recover any energy.

Part of the reason that we need more effective cancer treatments as well as drugs that assist in mitigating side effects is that the chemicals used in chemotherapy are so toxic to the human body. We need effective treatments that target cancer cells without destroying the cells around them that aren't cancerous.

Research is trying to determine possible treatment methods that incorporate cannabinoids. Some cannabinoids work on pain, others on inflammatory conditions, and there are scientific indications in the laboratory that it may be possible to inhibit the growth of certain cancer cells with cannabis.

According to the National Institute on Health (ncbi.nlm.nih.gov) cannabinoids are currently being used in cancer patients to help improve appetite, reduce vomiting and alleviate pain. There are only 2 cannabinoids approved by the FDA for symptom relief. These cannabinoids are dronabinol and nabilone. Currently indicated for use in patients who are resistant to pharmacological anti-emetics.

The US FDA hasn't approved cannabis or cannabinoids as a cancer treatment. Cannabis is not approved to treat any cancer-related symptoms or side effects of cancer therapy.

There is a smattering of small studies, most international, that address cannabinoid treatment within certain types of cancers. There is an extreme need to have peer-reviewed research analysis concerning cannabinoids and cancer treatment.

A 2014 study observed the effects of CBG (cannabigerol) which held promise in blocking and inhibiting the growth of colorectal cancer cells. The researchers suggested that the use of CBG should be considered translationally in the cure and prevention of colon cancer. (Cannabinoid effects on experimental colorectal cancer models reduce aberrant crypt foci (ACF) and tumor volume: a systematic review)

Wrapping Up US Research of Cannabinoids for Cancer

The need for the United States to do more research and accept studies that have been done internationally is extremely urgent. Federal red tape and the lack of Federal legalization are trying the hands of cancer researchers. This is an extraordinary detriment to patients waiting for a cure or treatment.

The possibilities are mind-boggling. What if cannabinoids can inhibit other cancer cell growth? What if there is a cure for cancer or at least certain types of cancer, within the cannabis plant?

We already know that so many medicines have been destroyed by the eradication of the rainforests and even some animals. Scientists have raised the warning flag for many decades. We should be exploring any natural avenues for the treatment of disease. We owe it to everyone diagnosed with cancer. 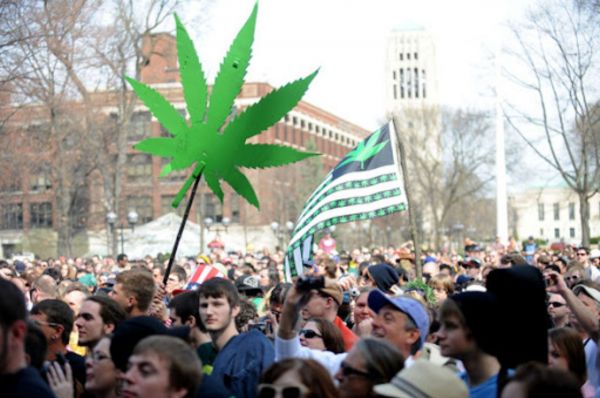 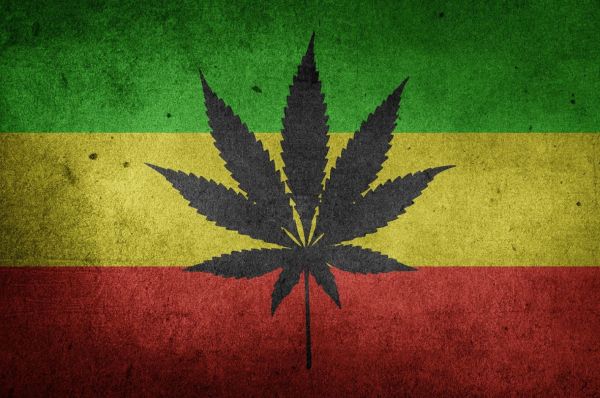